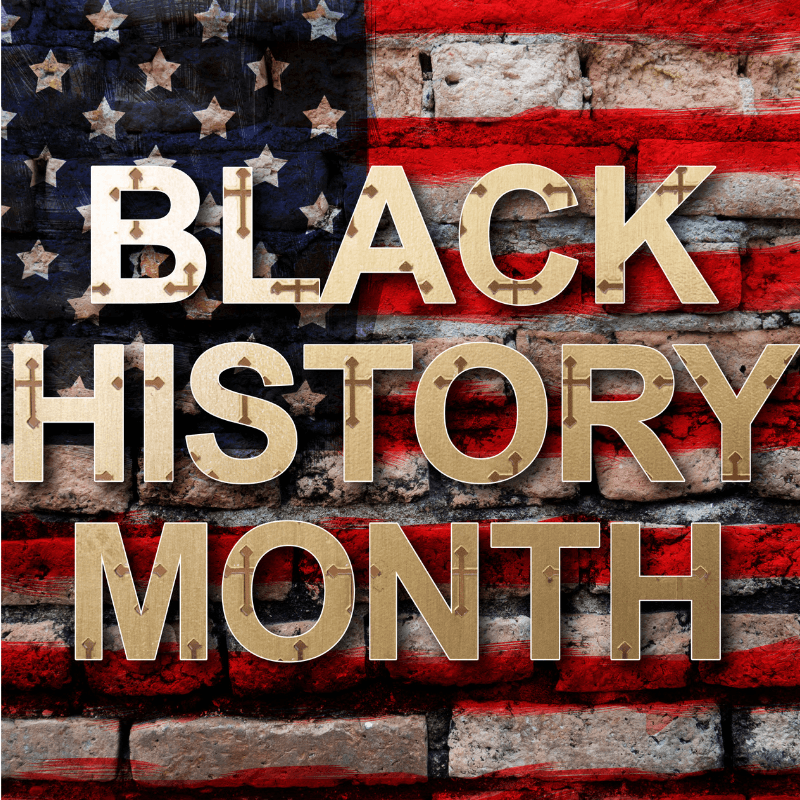 Mardi Gras, the February celebration renowned around the world, has a long and rich history that is often unknown and overlooked by tourists and locals alike. In 1699, a French-Canadian colonist arrived near what is now New Orleans, and named it “Pointe du Mardi Gras” because he realized it was the eve of a popular European holiday. In 1703, the first Mardi Gras festival in the area was celebrated. In 1704 the first secret masking society formed, similar to what we see in today’s krewes. Before the city was established in 1718, Louisiana’s governor at the time planned esteemed balls for the elite, which are the model for today’s Mardi Gras balls. What is known as Fat Tuesday has long been celebrated as preparation for Lent, a Catholic tradition of abstaining from pleasurable foods that will be eaten again on Easter. Originating during the time of colonization of the Americas and in the thick of slavery, Mardi Gras was originally intended as a celebration for white Europeans who migrated to America.

However, it is hard to imagine Mardi Gras today without the presence of the Mardi Gras Indians. To this day, the mysticism of these invitation-only groups is maintained as their battles remain secretive and unannounced to the public until the time for performance. One must be in the right time and at the right place to witness a battle of tribes. The world remains astounded by the display of art, music and culture that the Indians share on the streets with New Orleans each Mardi Gras.

These tribes are usually formed by individuals in low-income Black neighborhoods around the city. Their name is of paramount importance to the preservation of Black history. At the time that enslaved Blacks were escaping bondage during the Civil War, it was Native Americans in local regions who accepted and supported them in adjusting to their lives away from plantations. They were key allies in the road to Black freedom. A special connection was formed between enslaved Africans and indigenous people at that time due to this effort, and cultures naturally intermeshed with each other. Black communities learned about and incorporated Native music, dance, chant and costume forms into their own lives. Many Black and indigenous individuals conceived with each other and passed down both lineages to new generations. In the 1880s, the first Black Indians appeared for Mardi Gras, masked and fully dressed to pay respect to their Native American allies and commemorate their shared oppression. The patterns and beading on costumes have always been symbolic of tribal history within Indian groups, and chants and dance moves displayed stem deeply from Native tradition.

Historically, those in the lowest income neighborhoods felt displaced in Mardi Gras, and were banned from many festivities. Their involvement has been a direct act of resistance and empowerment. Black neighborhoods who gradually developed their own styles of celebration out of displacement from white communities are now key components of the Mardi Gras culture everyone celebrates. For Black communities in NOLA today, Black Mardi Gras culture helps maintain the passing down of history and traditions from the elderly to younger generations. Involvement in a Mardi Gras Indian tribe often occurs from family relations, and often, every generation has been involved. At a time in the world when so much culture and ancestral knowledge has diminished in the name of modernity and white supremacy, these forms of resistance to loss of the past are crucial. Along with the displays of Native American culture and connection through the Indians’ performances, much of the music played today in February as well as throughout the year has distinct West African and Caribbean rhythms.

Another huge display of Black history and culture comes from the infamous Krewe of Zulu. Zulu coconuts are one of the most prized possessions to catch during the season. There are many stories as to how Zulu began, but most research seems to point to the Benevolent Aid Societies that were developed early on in the 1900s as a form of insurance for Black communities. Social aid and pleasure clubs were originally formed when the city was divided into different wards. Members would pay a small fee to become members of their ward’s club, and if they became sick or needed to arrange a funeral, the associated club would support them in these circumstances. Today, YMO, an infamous masking group, continues to work to increase access to health care for Black communities. Resources for Black health in Louisiana and the South are strikingly inaccessible, so groups like this provide a very necessary service to their people. YMO is 135 years old and the oldest “second line” social aid and pleasure club in New Orleans. A fun fact is that the infamous Louis Armstrong, the Black jazz musician who Treme’s Louis Armstrong Park is named after, was once a Krewe of Zulu king.

The Mardi Gras Indians and Krewe of Zulu represent just two examples of the ways that Black culture and history have deeply impacted Mardi Gras celebrations for all people. It should come as no surprise seeing as how Black culture and history is responsible for so much of the enchantment of and draw to New Orleans. The presence of jazz music, Creole food, Haitian Voodoo, Second Lines and more arose out of the resistance and resilience of individuals who were determined to survive amidst the horrors of enslavement and various modes of oppression. We owe the enjoyment of these traditions to our Black communities who not only preserved their culture for survival, but to experience pleasure despite the powers pressed against them.

One thought on “Black Mardi Gras: Resistance, Resilience and the Preservation of History in New Orleans”