After discovering Ramon Torres, a U.S. citizen for ten years, since 2009, was illegally detained at Ascension Parish Jail for four days, the ACLU of Louisiana has announced a lawsuit.

It all started in August 2018 when Ramon Torres was pulled over and arrested on suspicion of driving while intoxicated. Despite showing multiple forms of identification to include his driver’s license and security credentials, and despite a Parish Court ordering his release, the Ascension Parish Sheriff decided to place an immigration hold on Torres on suspicion of being unlawfully present in the United States. 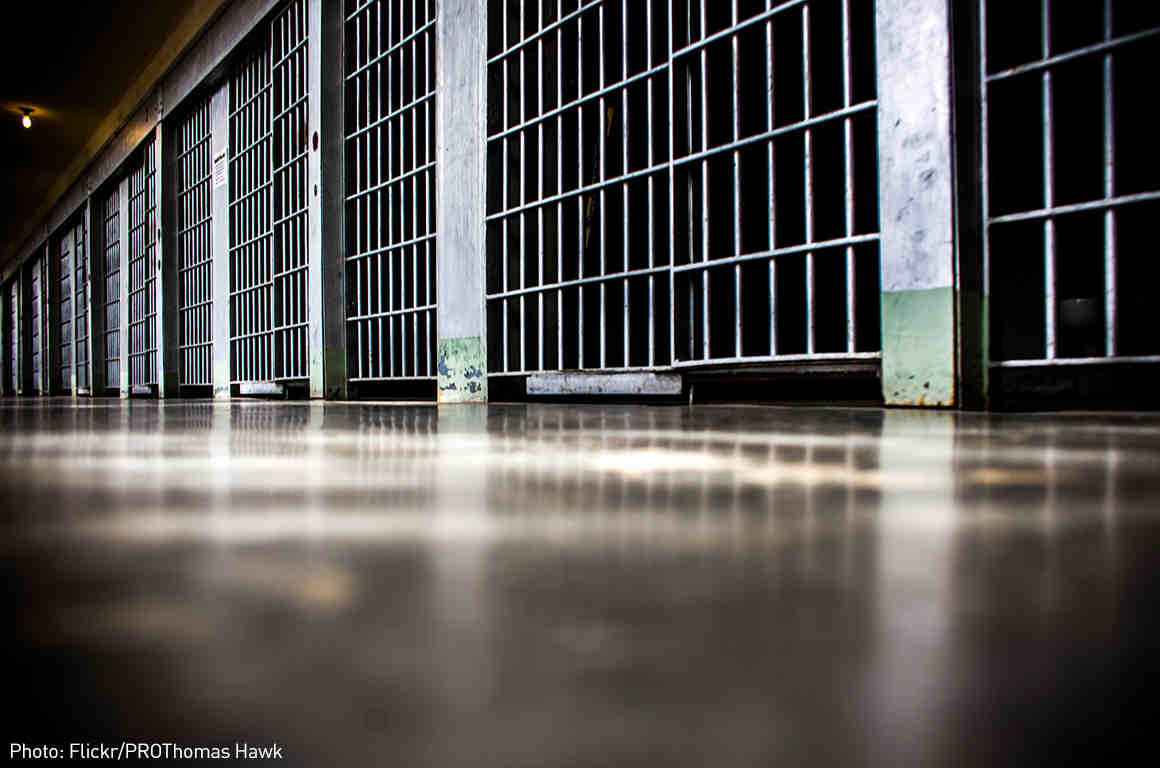 The only conceivable reason that Torres was detained for four days was due to his Latino name and brown skin. That’s right. The staff at the Sheriff’s office explained that they had a policy of detaining all Latinx people for immigration review. However, despite this assertion, there is actually no constitutional basis for detaining a U.S. citizen solely due to skin color or ethnicity.

What happened to Torres is inexcusable and antithetical to our most cherished American values,” the Louisiana ACLU released in a statement.

The ACLU has been exposing and combatting the abuses of ICE and the Border Patrol for several years. The organization reports that there has been a spike in illegal detentions and deportations in recent years under the Trump Administration. The ACLU rightfully claims that these unlawful tactics on behalf of federal agents are a blatant violation of the Fourth Amendment, which protects against  unreasonable searches and seizures, and guarantees due process, equal protection and freedom from discrimination based on race, ethnicity, and national origin.

The incident that happened with Ramon Torres is one of many that have been happening in the aftermath of Donald Trump’s anti-immigration rhetoric, which has inspired and encouraged local law enforcement agencies to take drastic measures to crack down on illegal immigration, even including detaining U.S. Citizens in many cases.

The ACLU’s lawsuit seeks to ensure Torres is awarded damages for what he endured. More importantly, the ACLU sees this as a statement in its persistent fight against anti-immigrant discrimination and bias to ensure the wellbeing and safety of our local communities.

Scott Ploof is the Founder and Publisher of Big Easy Magazine.