Past policies, beyond bickering and right at the doorstep of our inner child, this is The Progressive’s Weekend!

It can be difficult, narrowing down and choosing a good event for a good progressive to attend, let alone three, and let alone in New Orleans – a city that rarely ever sleeps. There’s always something to do, something to see and something to feel. With an added emphasis on progressivism, however, this can be a challenge. While we on the left aren’t too hard to please when it comes to hobbies or outings, we do prefer some level of mental and emotional stimulation, that borders (but never clashes too hard) with our political beliefs. After all – it’s supposed to be a “fun” time out.

That being stated, I have in store for the Berns and the Hills three events of note, happening each day of this weekend: 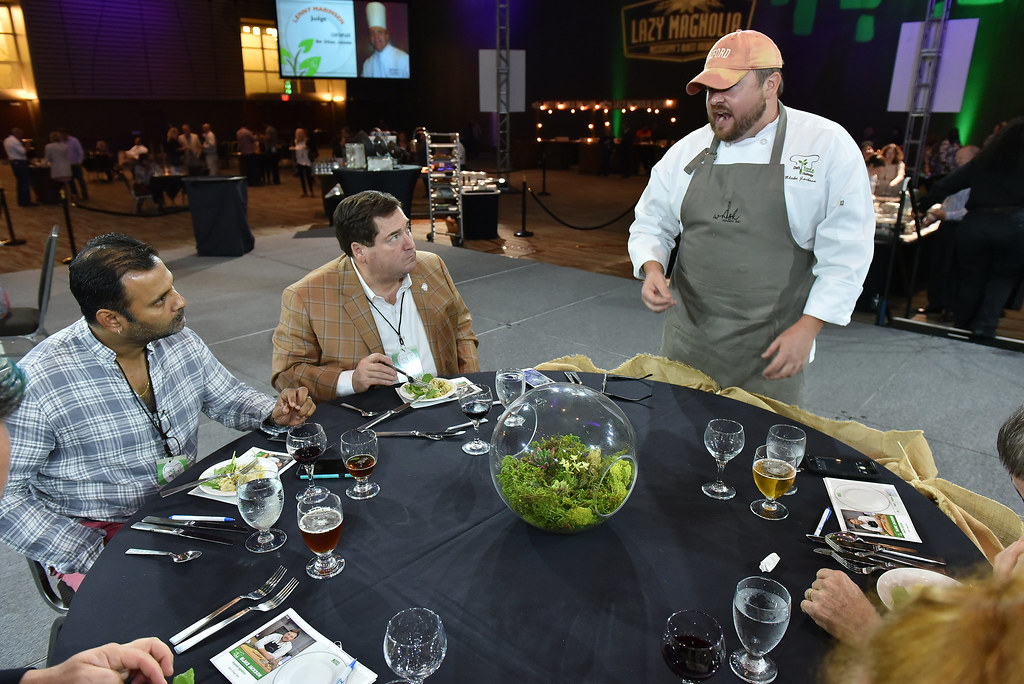 This Fourth Annual event hyped as New Orleans vs. The Gulf Coast will feature various farm to table chef’s, in a team based cook-off, utilizing ingredients that are farm fresh, sustainable and healthy. It’s an awareness building contest just as much as it is a cooking contest, bringing attention to the kinds of dishes that can be made from the right sources. For those of us wanting to eat better and feel great all while supporting local farms and chefs, put your money where your mouth is and buy some tickets while you can!

Erik Ochsner will conduct The Louisiana Philharmonic Orchestra in three live scored showings of Episode IV: A New Hope! John Williams’ classic music will permeate throughout the theatre, bringing to life the powerful aesthetics of the space opera that launched a franchise and sparked the imagination of many a fan. Fight the Empire, end fascism across the galaxy, restore peace and come on out!

Saints vs. Tampa Bay Buccaneers – Sunday, 9/9 at The Mercedes-Benz Superdome

If there’s one thing that bridges the political divide in this country, it’s grown men knocking heads against one another. The regular season of football begins for us with our beloved Saints squaring off with the Buccaneers here at home. Barry Hirstius will surely have a post-game report, but come see it for yourself as it unfolds – just be careful with that Nike fashion …

Even when having “fun”, thought provocation can occur. Don’t be afraid if your senses are deepened and the meaning behind many a thing changes for you. It’s maturity, an integral part of moving forward. And it happens to the best of us.  As we say here at Big Easy Magazine, values are not meant to simply be spoken about, but lived out.  So get out there this weekend and do some livin’!

Editor’s Note:  Be sure to check out our latest issue of The Progressive’s Life in New Orleans (formerly known as things to do)!